10 Years Ago This Changed My Life Forever 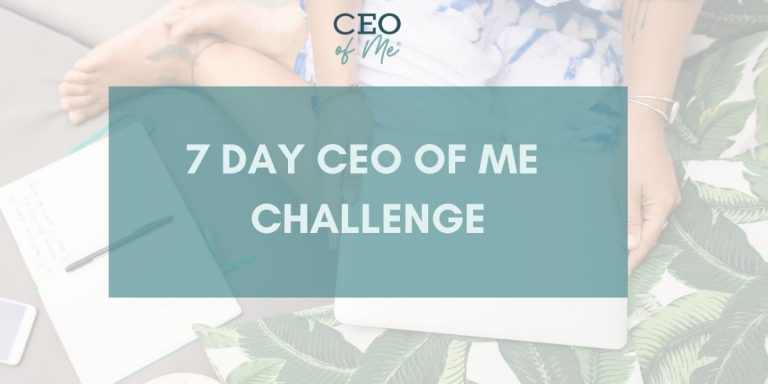 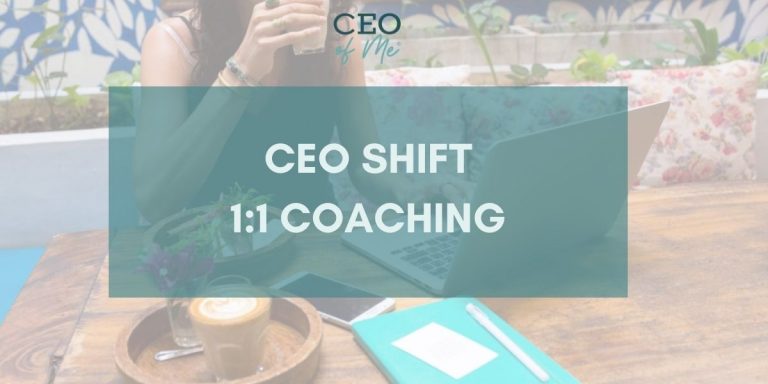 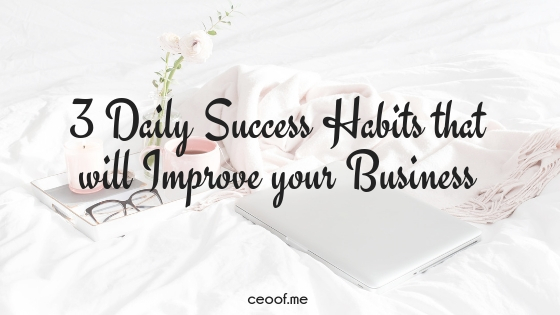 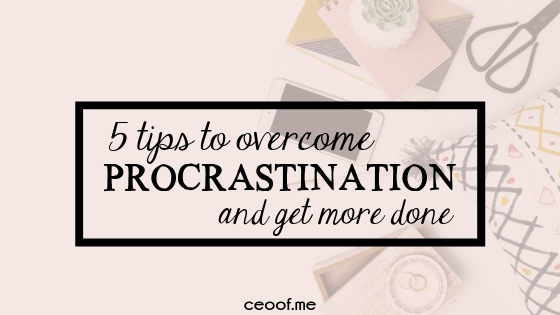 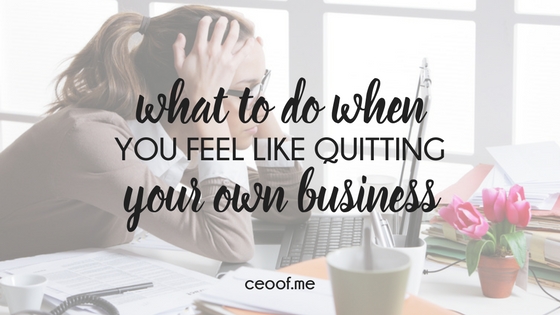 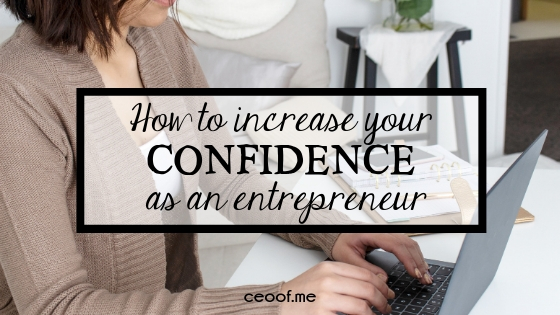 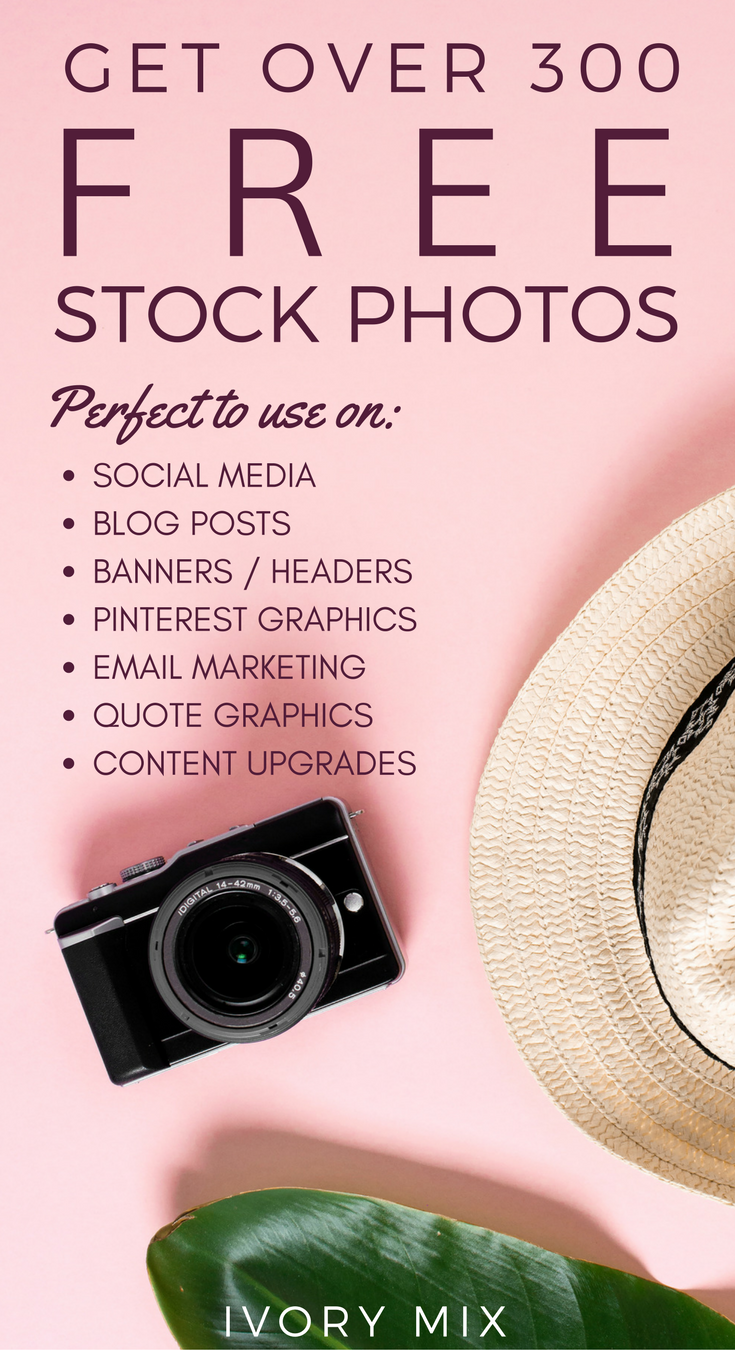 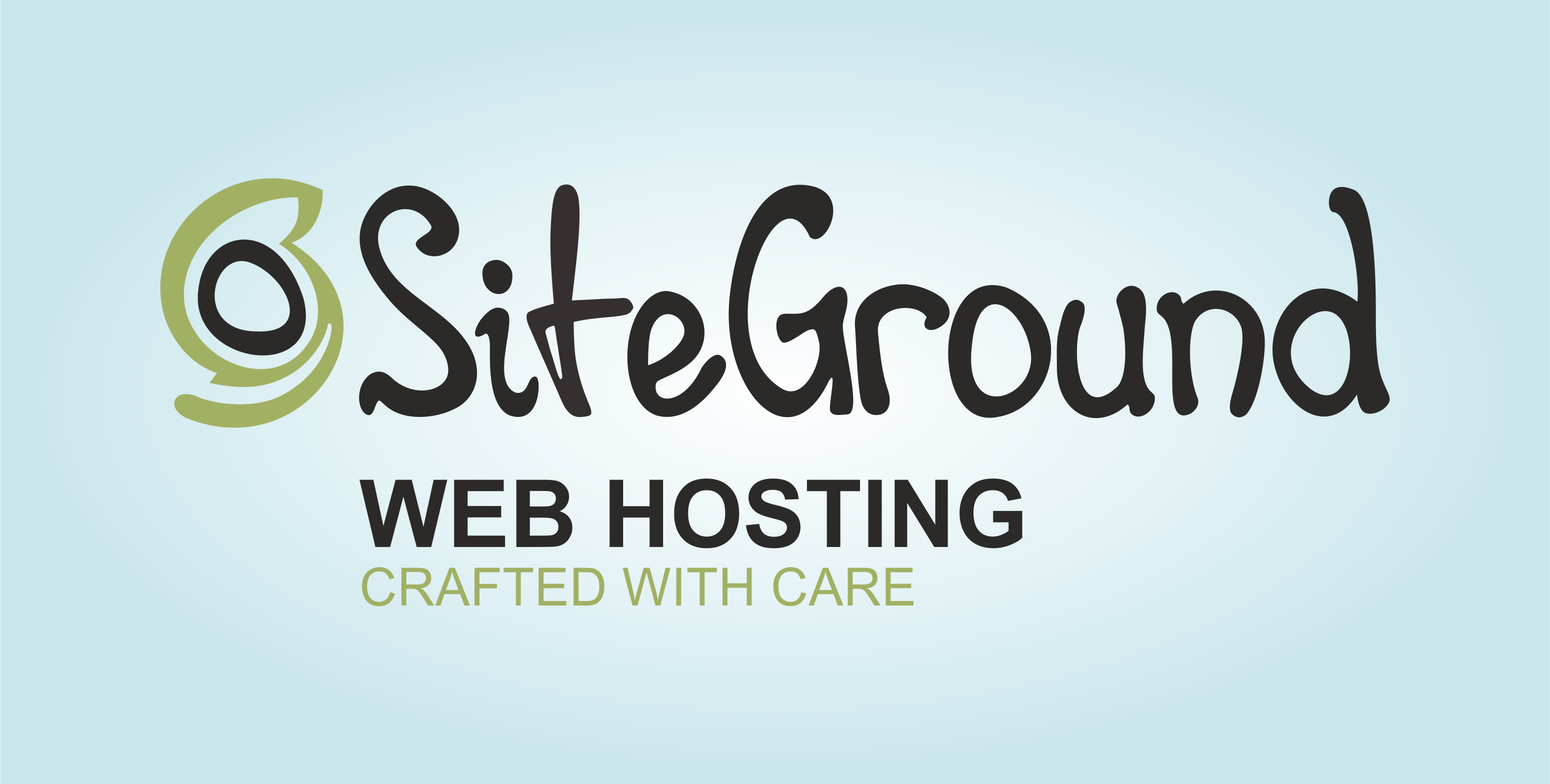 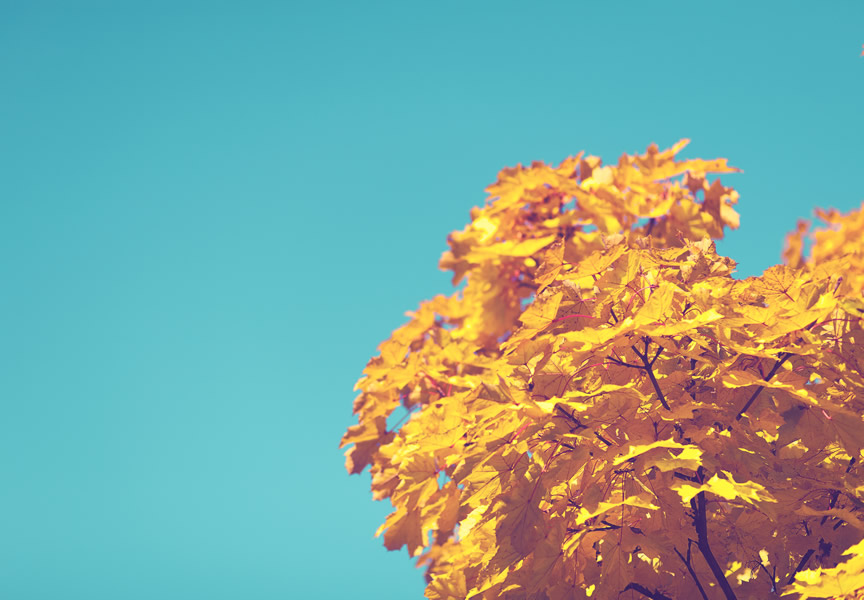 10 years ago it was a mid-October Friday much like today, a gorgeous, end of summer, beginning of fall day, with a clear Carolina blue sky. This wouldn’t be any ordinary Friday though. That afternoon, I was called into the boardroom at my full time job and told that I was being let go.

After listening to my boss degrade me for 20-30 minutes and trying to convince him I wasn’t everything he was saying I was, I was told to leave the building. Looking back I wish I would have just said “take this job and shove it” and left with my head held high.  I did not have the confidence or self-esteem to ever say that to anyone back then.

I grabbed my purse, jacket and a few personal items and rushed out the door while trying not to hyperventilate. Little did I know my step out that office door was the first step on the path to becoming the CEO of Me®.

I was 25 and living on my own with very little money in the bank and lots of bills on their way. To put it simply, I was terrified.

Most of all, I felt like a failure. I had worked at this job for 5 years. I had given so much time, energy and effort to this job and I put up with some difficult people and situations. I wasn’t perfect, I know I made mistakes but I always tried to do my best. What was I going to do now?

Some of you might be thinking, well it’s just a job you can get another one, but for me, it was devastating to be fired. I have always dealt with feelings of inadequacy, not being good enough and feeling like I didn’t fit in. I had been in 2 very bad dating relationships in the years before I was fired that I had not dealt or healed from yet either. This seemed to just be another confirmation that I wasn’t good enough, would never measure up or ever be successful at anything.

I walked around in a daze for the first few days. I kept trying to rationalize things and figure out how to get my job back. I didn’t really want my job back, I just didn’t want people out there saying or thinking bad things about me (even though I knew they weren’t true). (Talk about majorly low self-esteem and people pleasing problems!)

Through the fear and the pain though, somewhere inside of me, there was this whisper, this hope, this determination. It was this little whisper reminding me of the dreams I had from when I was a little girl. This little whisper telling me maybe this was my chance to do something more with my life, to be someone more. 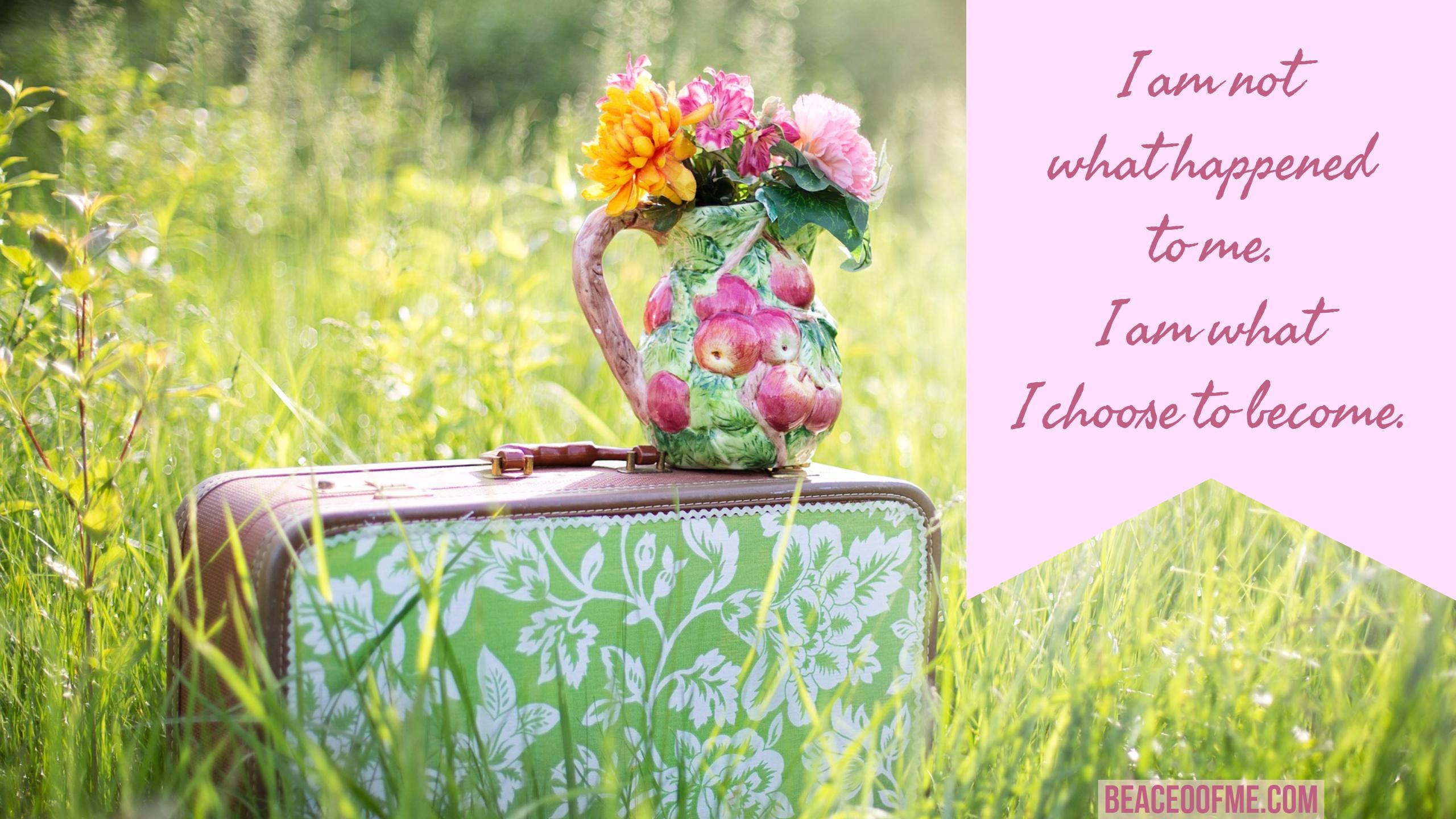 Erma Bombeck said: “There are people who put their dreams in a little box and say, “Yes, I’ve got dreams, of course I’ve got dreams.” Then they put the box away and bring it out once in a while to look in it, and yep, they’re still there.”

That was me, I had put my dreams in a box on the shelf. I didn’t think I could achieve them. Worst of all, I had let myself come to believe the lie that I didn’t deserve to live the life of my dreams.

I didn’t know how it was all going to happen or where this path was going to take me though. I just knew I was willing to do whatever it took to not have to go back to the corporate world.

I had joined a direct sales company 3 months before I was fired- just for the discount. I said I would never hold a party and certainly didn’t think I was capable of being in a leadership position! I decided to give the business a try to help me make some extra $ until I figured out what I was going to do. I was working part time at some temp. jobs and mostly living off credit cards and really had nothing to lose.

I dove into the business and quickly found out how awesome a direct selling career can be. It had so many of the things I had always wanted and dreamed about for a career: support, recognition, flexibility, unlimited income potential, friendships, prizes and fun!

Even though I am an introvert and was terrified of approaching people and didn’t have many friends or family that helped me get started, I worked the business consistently and kept sharing my passion for helping people. Before I knew it was reaching my first advancements in leadership. Then within 6 months time I had replaced my previous full time income!

Over the next several years I would go on to lead a large team of amazing women and men, earn several free trips, a free convertible, multiple top 100 achievements including being the #17 Director in all the US & Canada for team sales in 2009. The best rewards I gained from being in direct sales was confidence & self-worth and the opportunity to make an impact and difference in other’s lives. 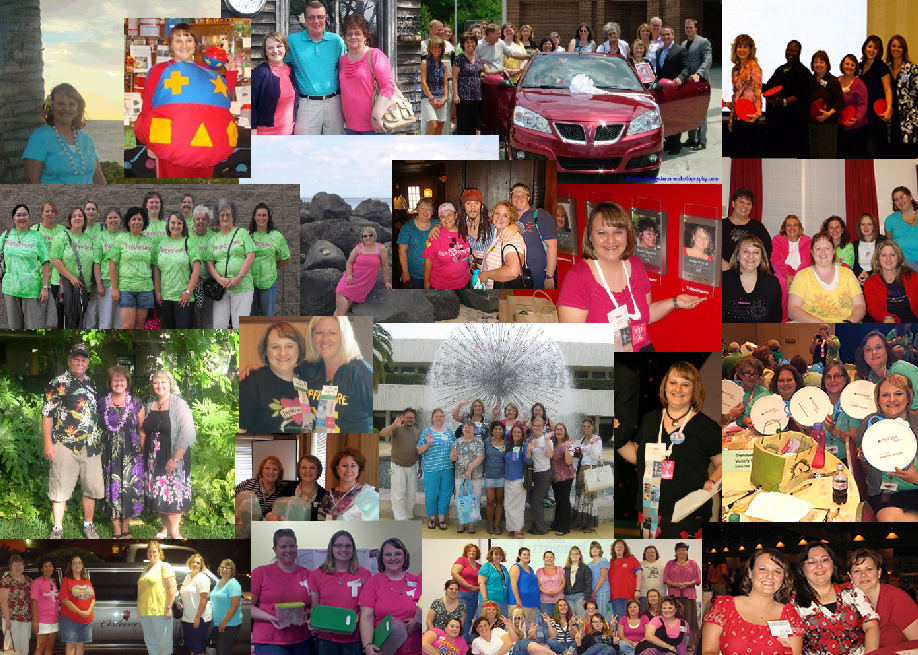 I continued to grow, to learn, to help others and begin sharing my methods and experience with other direct sellers which is what led me to creating CEO of Me® in 2011 and becoming a Success Coach in 2013. My career as a coach has been absolutely the most amazing and rewarding thing I have ever done in my life.  I wouldn’t have gotten here without all the other parts of my journey from the past decade though. That’s the real reward of direct sales I think – how it can be the vehicle to helping you reach your bigger goals and dreams and open so many doors for you.

10 years ago I wasn’t the CEO of Me… I wasn’t the CEO of anything.  I was thousands of $ in debt. I was a shy, anxiety ridden girl who was desperate for other’s validation. I was living in a tiny apartment just trying to make it day to day. I didn’t think I was even capable of being really successful. I wasn’t someone who could coach or inspire anyone.

There was no way I could have imagined what the next decade of my life would bring on that crisp, beautiful, early fall day when I was fired from my job. There was no guarantee I would be successful as an entrepreneur. I mean I had failed at so many other things before.

I just knew I wanted something better for my life, for my family, for the dreams I had been holding in my heart so long.

Was it all super easy and did it all just fall into my lap? No, absolutely not! Did I fail many times along the way, miss goals, mess up, want to give up a few times? Yes, absolutely!

Do I still fail, miss goals, mess up and want to give up? Yes, of course I do because you can’t have success without failure. But I keep trying. I keep taking the next step. I keep learning, growing and staying focused on always moving forward, even when it’s hard, even when it hurts, even when I can’t see beyond today.

I am so grateful to God for that mid-October day now and the journey my life has been on the past 10 years. I would have probably never had the courage to quit that job and become an entrepreneur if I had not been fired.

It’s amazing to me how fast that 10 years has went by though. That day in 2006, just the next month seemed like it would take forever to arrive, much less the next 10 years!

Sometimes when we have big dreams or we want things to change, our goals can seem so far off in the distance. The truth is time is moving on quickly and before you know it, another year, then another 10 years will have passed you by.

Don’t wait until you are fired from your job or something tragic happens to take that next step. Don’t let another 10 years or even a year pass you by without trying to go for your dreams.

You don’t have to have a ton of confidence or know all the answers or have a beautifully written up business plan. You’ll gain the confidence, the knowledge and write your plan as you go along.  You don’t have to have all of your family & your friends support or know all the right people. You’ll find mentors and new friends and a tribe to support you. You don’t have to get everything just so or have it all organized and invest a ton of money in your dreams. You’ll learn as you go, you’ll get better after each mistake, you’ll start making some money and can invest more, then make more and continue on.

Your life can look completely different in just a few weeks, months or even a year from now.  You just have to take that first step towards your dreams and keep on going no matter what. 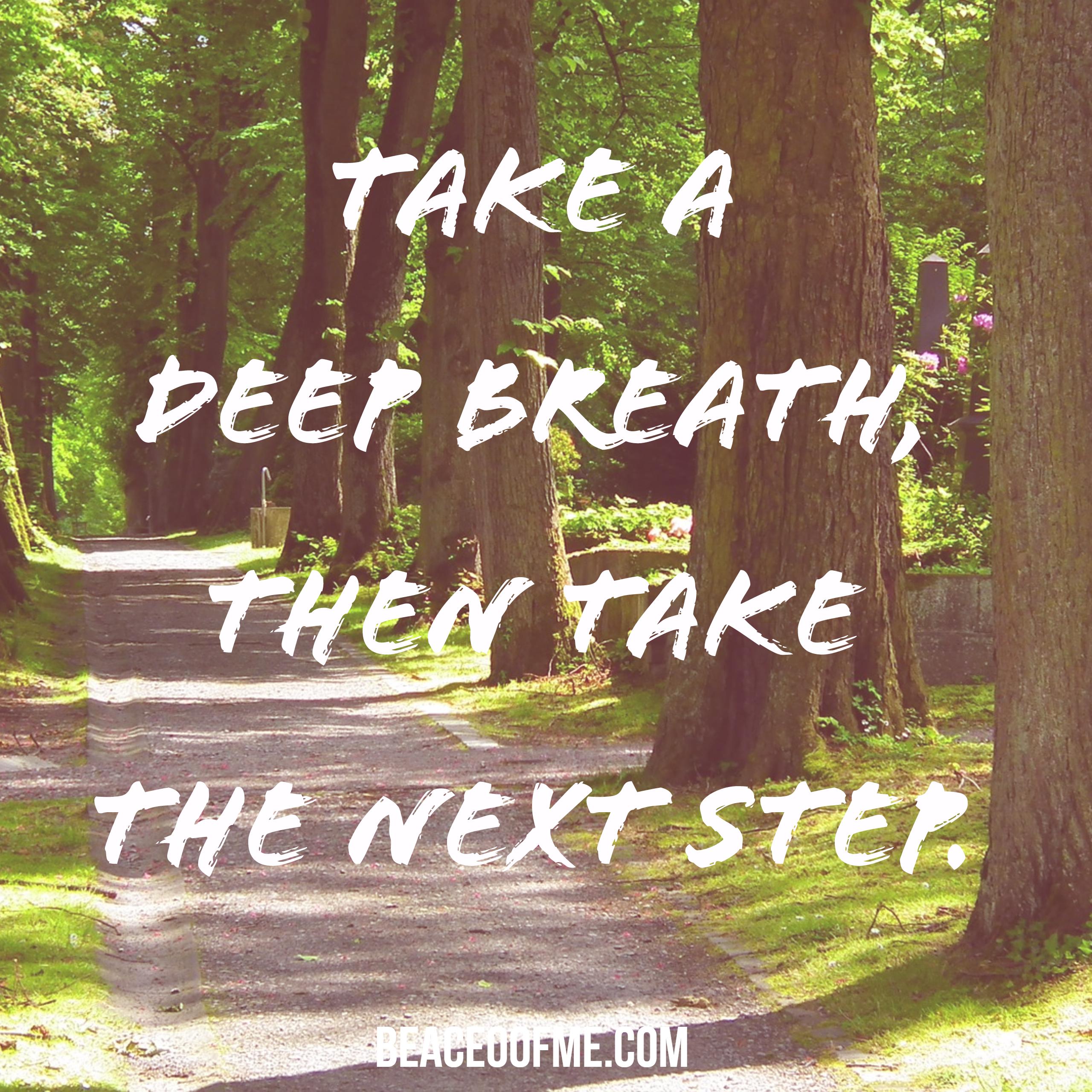 You can start right now, right where you are and get 1 step closer to your goals and dreams today. I know if I could do this and be where I am now after where I started, that you can make it happen too! Take the next step, you’ve got this!

To everyone who has supported me (and even those who didn’t) over the past 10 years, thank you. I wouldn’t be where I am today without all the amazing people that I have been able to connect with over the past 10 years! Here’s to the next 10 years living the life of my dreams & helping others do the same as a CEO of Me®!